Murugesan of Tamilnadu has spent his childhood in bad economic condition. Therefore, only after eighth, he left his studies and started helping his father in farming. However, there was no significant profit in farming. Meanwhile, one day he saw a man preparing a rope with banana bark. The man was preparing a garland of flowers from that rope. He went near and saw his work. After this Murugesan decided why not do this work as a business.

57-year-old Murugesan explains that people either throw or burn the banana’s outer bark. Very few people use it in commercial form. He said, ‘I spoke to my father at home about this idea. He also liked the idea. Then in 2008 I started making rope from banana fiber. ‘ 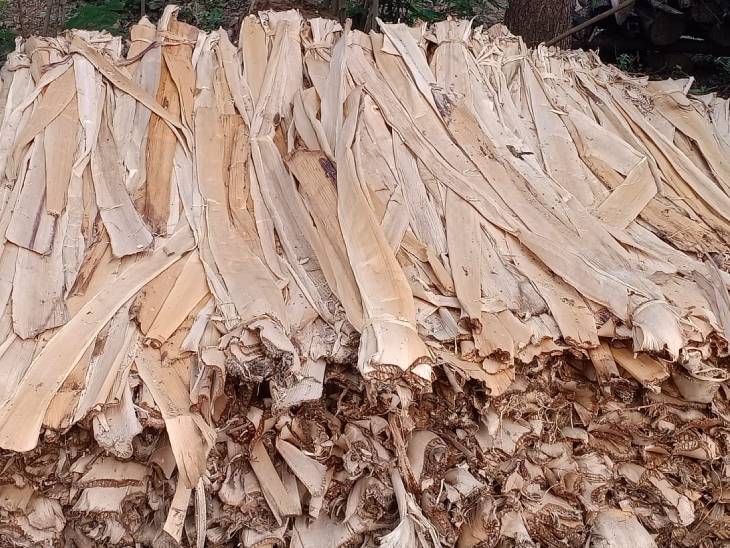 They point out that this work was difficult in the beginning. They had to do all the work hand. Murugesan continued to experiment to make banana fiber processing machines. Finally one day he made a ‘spinning device’ using the old bicycle rim and pulleys. This experiment was successful. Currently, Murugesan processes 500 tonnes of banana ‘fiber waste’ every year. His turnover is around Rs 1 crore annually.

How do you produce a product?

It cost about one lakh rupees to prepare this machine. He has also got a patent for this machine. To make a rope using banana fiber, its stem is first cut into pieces. After this, the stem is cut into several parts thinly removing the bark above it. The banana blisters are then put in the sun to dry. After four to five days, these dried blisters are put into the machine and a rope is prepared according to their need. Thick and strong rope is also made connecting several small fibers with the help of machine.

How do you earn?

Murugesan is getting orders from India as well as other countries. He has formed a company called MS Rope Production. People can call and order according to their need. Along with this, they also send their products holding exhibitions in many cities. Recently he has also started the business of rope making machine. 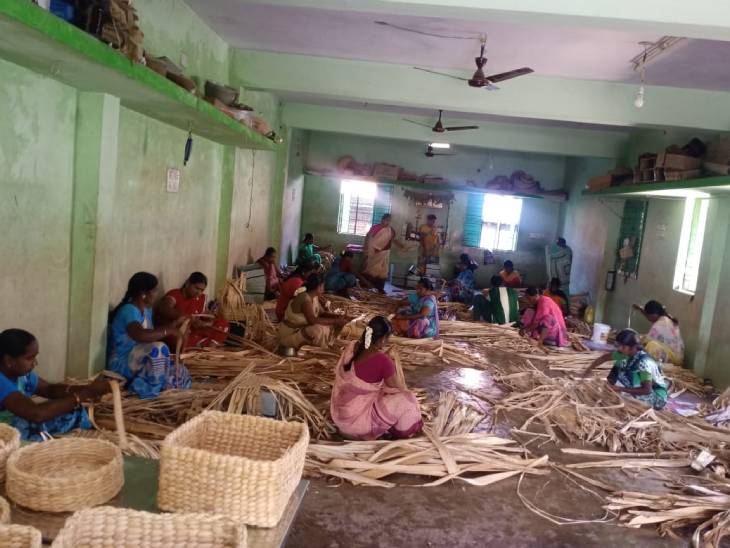 Through this work, Murugesan has employed more than a hundred women.

From where can you take training?

Training to extract fiber from Banana West and produce products from it is being given at some places in the country. It is trained at the ‘National Research Center for Banana’ in Tiruchirappalli. In this, fees have to be paid according to the course. Apart from this, it is also trained in Krishi Vigyan Kendra in many states. Many farmers are also personally working to trend people. Murugesan himself has trended many people.

Tue Feb 16 , 2021
Murugesan of Tamilnadu has spent his childhood in bad economic condition. Therefore, only after eighth, he left his studies and started helping his father in farming. However, there was no significant profit in farming. Meanwhile, one day he saw a man preparing a rope with banana bark. The man was preparing a garland of […]

COVID-19 India: Recovery rate stands at 97.38% and other updates