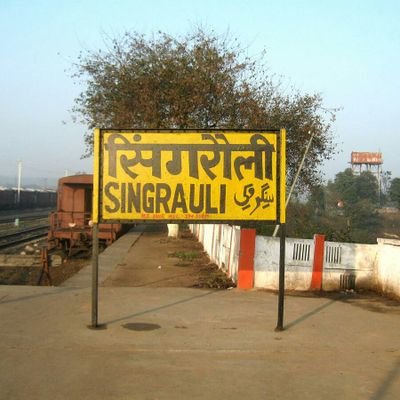 History of Singrauli:-
Mada caves- which are 32 kilometres away from Singrauli.

There are also Mesolithic age of various Rock paintings.

In 1800 century- total three dynasties had ruled in Singrauli.

Places to visit in Singrauli:-
1. Mada caves- in 7 – 8th century there were caves but some of them was famous i.e Viva Ganesh, Shankar, Ravan and jaljaliya caves.
2. Paint shelter- it is present in chitrangi tehsil which is present on mountains.
3. Energy capital-
NTPC
Coal India
JP
Reliance
Acer
these are running power project in Singrauli.
4. Coal mines- High quality coal mine are present in Singrauli.
5. Waidhan- biggest energy power plant of Madhya Pradesh.

Some of the fact related to Singrauli:-
It is highly polluted state in Madhya Pradesh which was declared with
MoEF( ministry of environment and forest)
And CPA ( central pollution account)