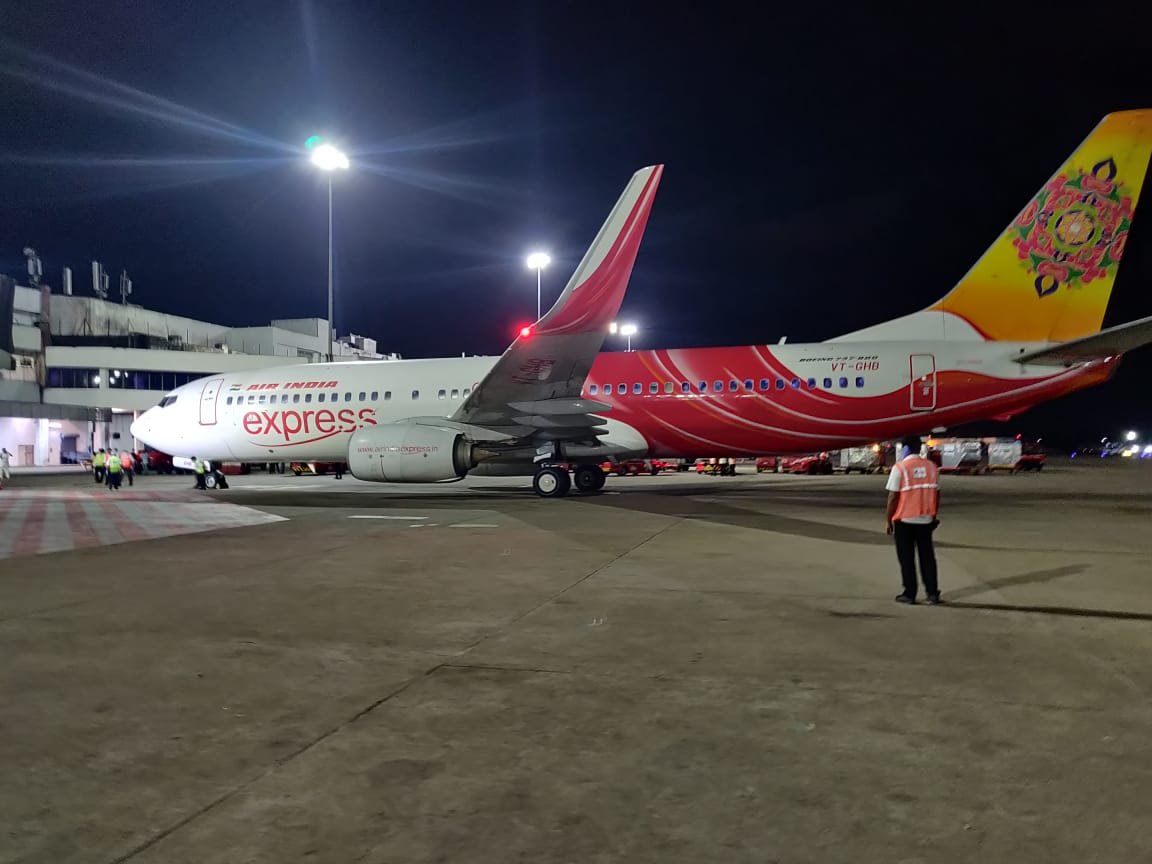 Indian citizens continue to return home. Today, on Day 5 of MissionVandeBharat, 1667 people returned on 8 flights from San Francisco, London, Manila, Dubai, Kuala Lumpur, Abu Dhabi & Dhaka. Among 1667 people, the highest number of individuals- 657- were evacuated from London on Monday in two flights.
The first Air India special flight from US, which took off from San Francisco, brought in 225 Indians on Monday morning.

The evacuations are being carried out Indian government under ‘Vande Bharat’ Mission. It has been described as the biggest ever repatriation exercise since independence — to bring back stranded Indians from abroad, including from the US, the UAE, and the UK.
Nearly 15,000 Indians are expected to return on special Air India flights from 12 countries in the coming days.